California Weddings by the Numbers

California Weddings by the Numbers

Planning a California wedding? Congratulations!
Let’s see how your wedding stacks up against other nuptials in the Golden State.

And remember, these numbers are just averages as self-reported at the time (2016). You can have the most amazing wedding in California even if your numbers look absolutely nothing like the ones below.

Most Popular Cities to Tie the Knot:

Number of Californians Getting Married: 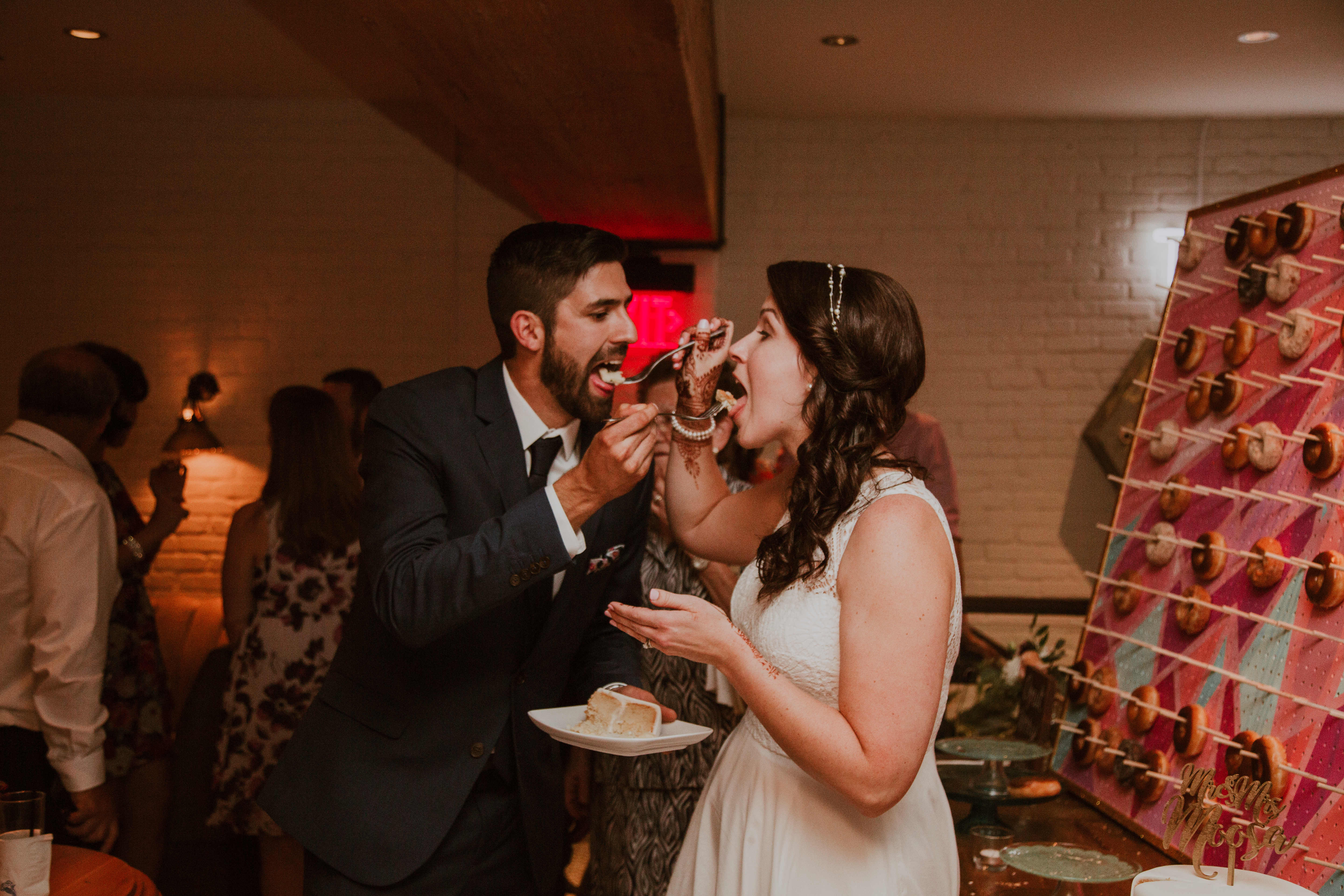 Age of Brides and Grooms:

Thanks to TheKnot for these great stats!

Officiant Q & A with Erika

Officiant Q & A with Kadee