Spending a lifetime with another person isn’t easy. Weddings are full of “forevers” and “promises” but not too many of them actually make it that long, despite the couple’s best intentions. So what separates the short-lived marriages from the lifelong ones?

For an answer to that tough question, we’re turning to the experts. Read on for 10 couples sharing advice on what makes a marriage last. And how do they know? Well, they’ve all been married for 46-87 years!

“If you can’t learn to give more than you take, you’ll never make it.”

“Forget how society views marriage today. We were always in it for the long run.”

“Tell [your wife] she’s beautiful every day and no matter how old you get, how sore your ‘ol bones feel, or how many teeth you lose, slow dance with and kiss [your wife] every chance you get. You never know when you won’t be able to again.” 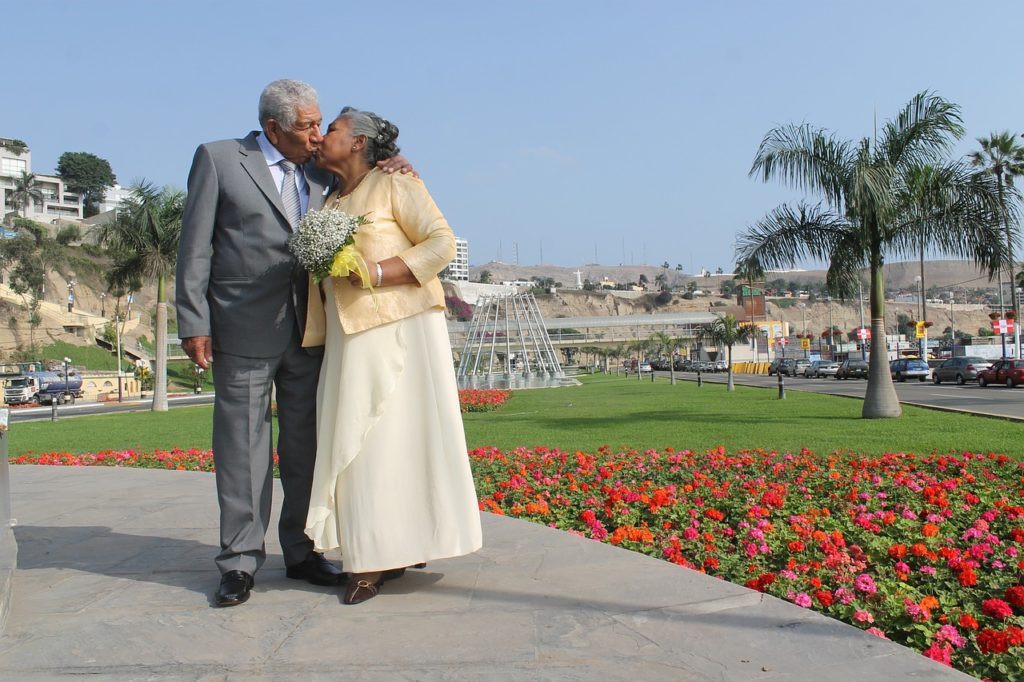 “Do not hold grudges. Forget, forgive and remember how you fell in love in the first place.”

“When you go to bed at night, it doesn’t matter how angry or sad you are, you don’t have to say anything but you always, always touch toes. Just a little reminder that I’m here and I still love you no matter what.”

“Be good to each other; make sure you have food in your Frigidaire, because you do not want to be starved; make sure you help each other in every way financially, and travel. Go to as many places as you can together, but you gotta watch your husband, because on one of the trips in Italy, Kenny was flirting with one the ladies at the pool. She didn’t have a top on and he was standing over her like she was dead.” 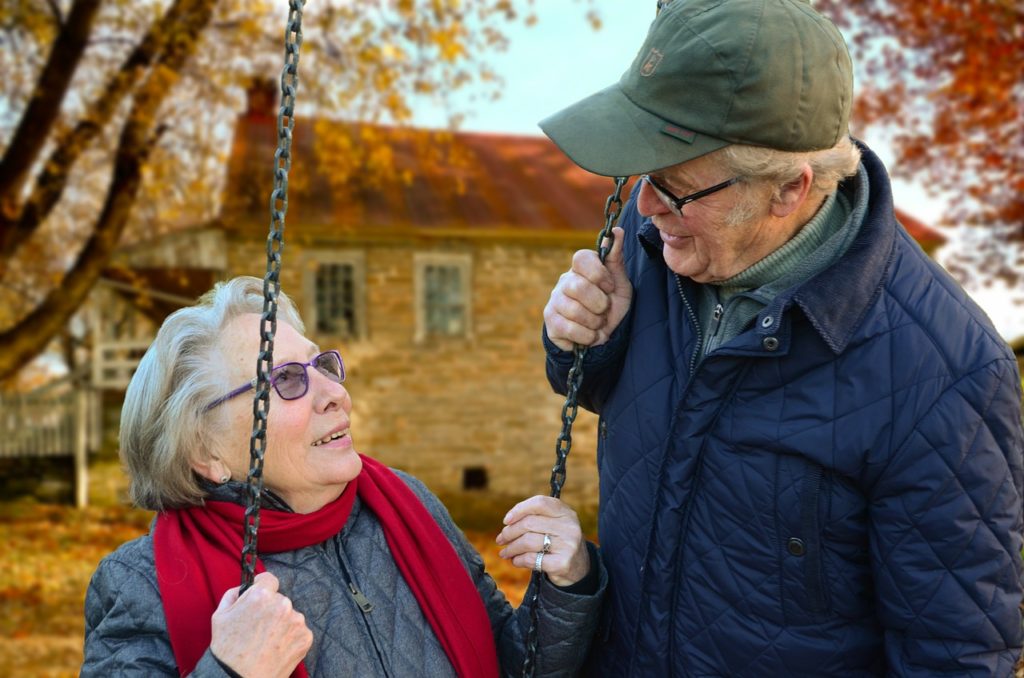 “Argue. Argue lots, but always remember to get over it. ”

Did you know? Zelmyra and Herbert broke the Guinness World Record for being the longest married living couple on their 84th wedding anniversary in 2008. They enjoyed three more years of wedded bliss before Herbert passed away in 2011 at 105 years old. Zelmyra passed away two years later, in 2013, also at 105 years old. Clearly, these two have a ton to teach us about a long life and long marriage!

“Respect, support, and communicate with each other. Be faithful, honest, and true. Love each other with ALL of your heart. Everyone who plants a seed and harvests the crop celebrates together. We are individuals, but accomplish more together.

Agree that it’s okay to disagree, and fight for what really matters. Learn to bend – not break! Remember marriage is not a contest; never keep a score. God has put the two of you together on the same team to win.”

30 Fun Ideas for Your Wedding Ceremony

Your Guide to Wedding Officiant Gifts

WATCH: Should You Write Your Own Wedding Vows?