This summer, our team set a new wedding record. We married more couples in one day than we ever had before! On August 18, 2018, our team married 25 couples across BC, Alberta, Ontario and California.

Talk about a day filled with love!

Our day started at 11:30 AM with a ceremony at Hycroft Manor in Vancouver and ended with a 7:15 PM ceremony on Grouse Mountain. We officiated on islands, in parks, on golf courses, in art galleries, on mountaintops and even at a zoo!

August 18, 2018 was one crazy, busy, joy-filled day for our team and all of the amazing couples, friends and family we got to celebrate with. Here’s a look at some of what went down on #81818! 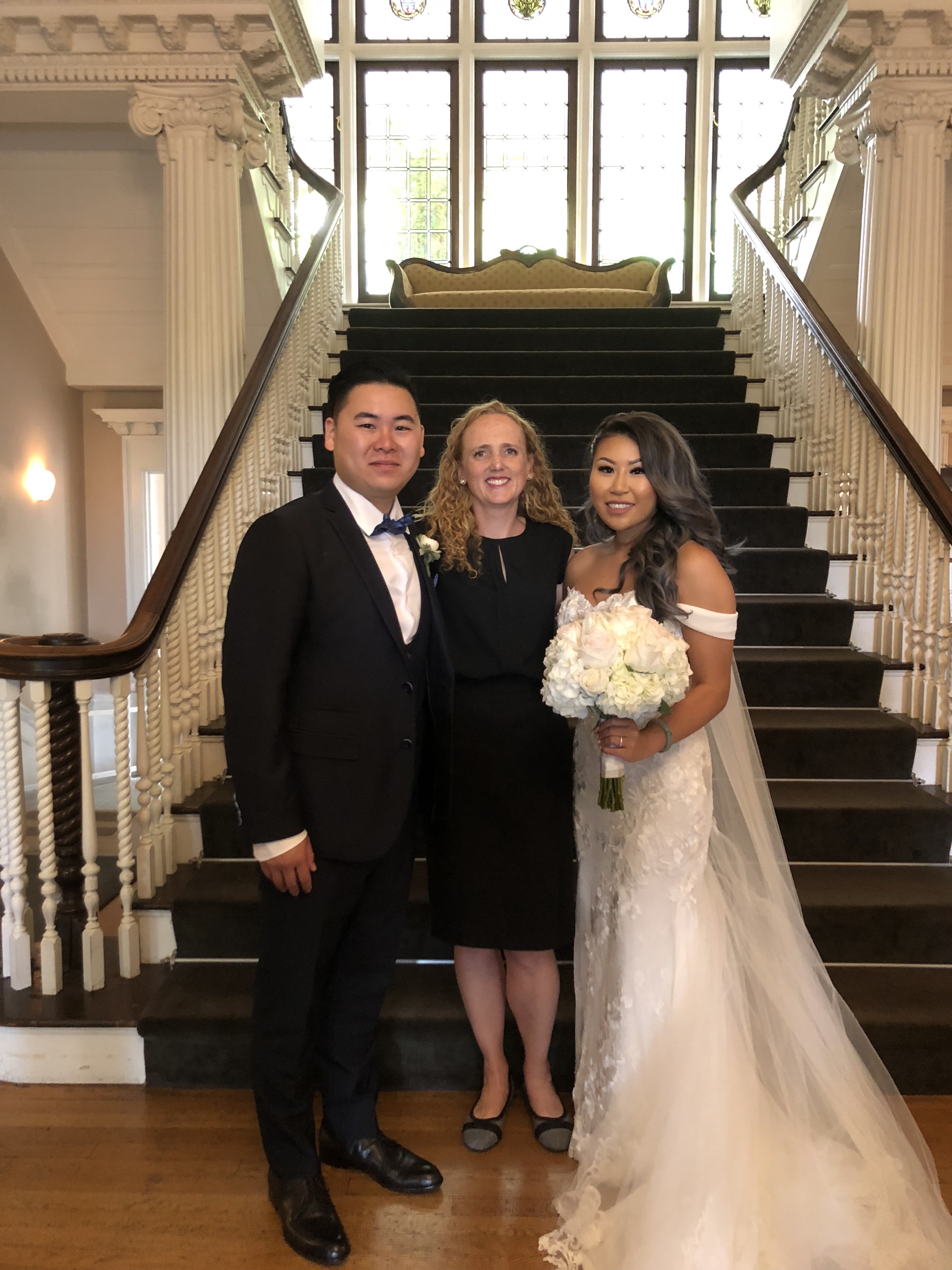 Next up was Officiant Kadee marrying Karli & Sid at Queen Elizabeth Park. How awesome is her dress? We love bright colours that show off your personality! 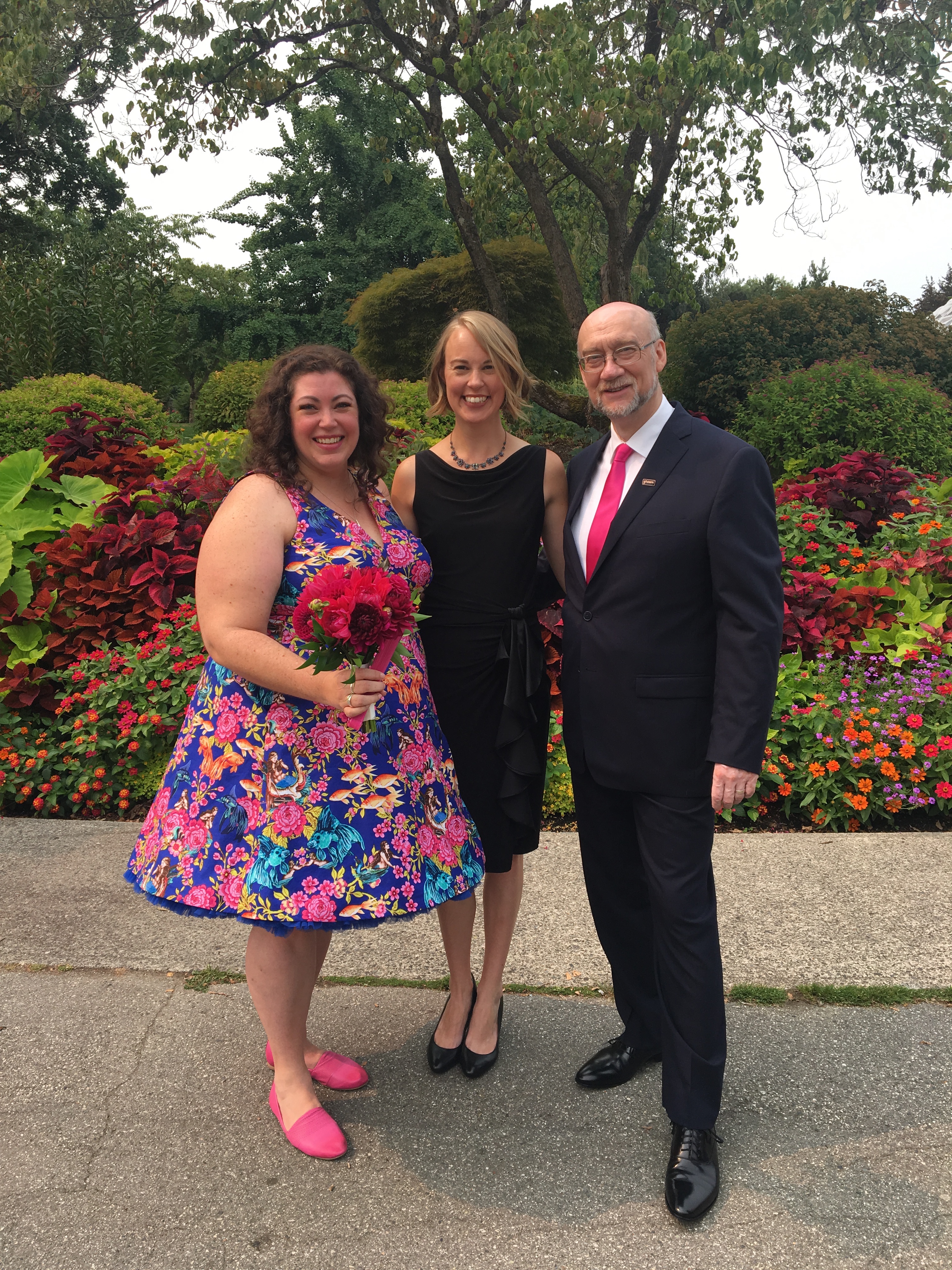 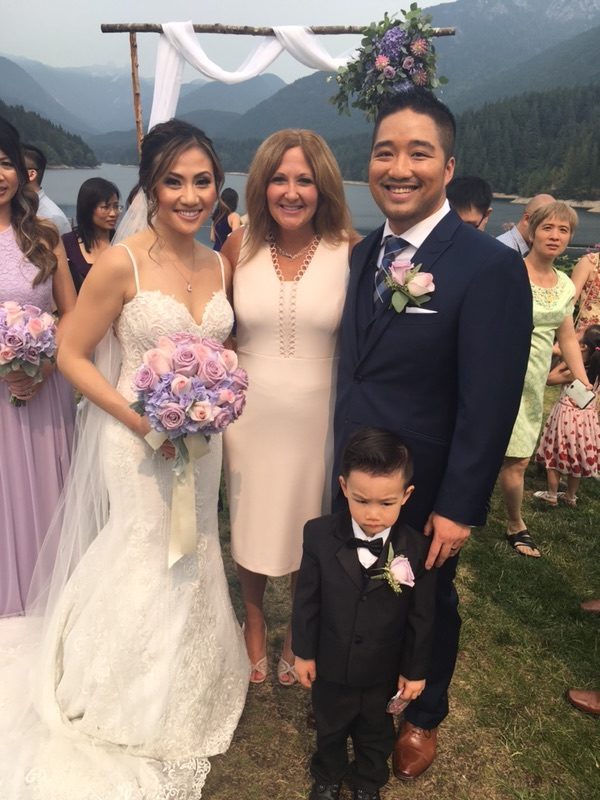 Ceremonies #4 and #5 took place in Sooke and Van Dusen. Then it was up to Whistler for Officiant Erika’s first wedding of the day with M & J! 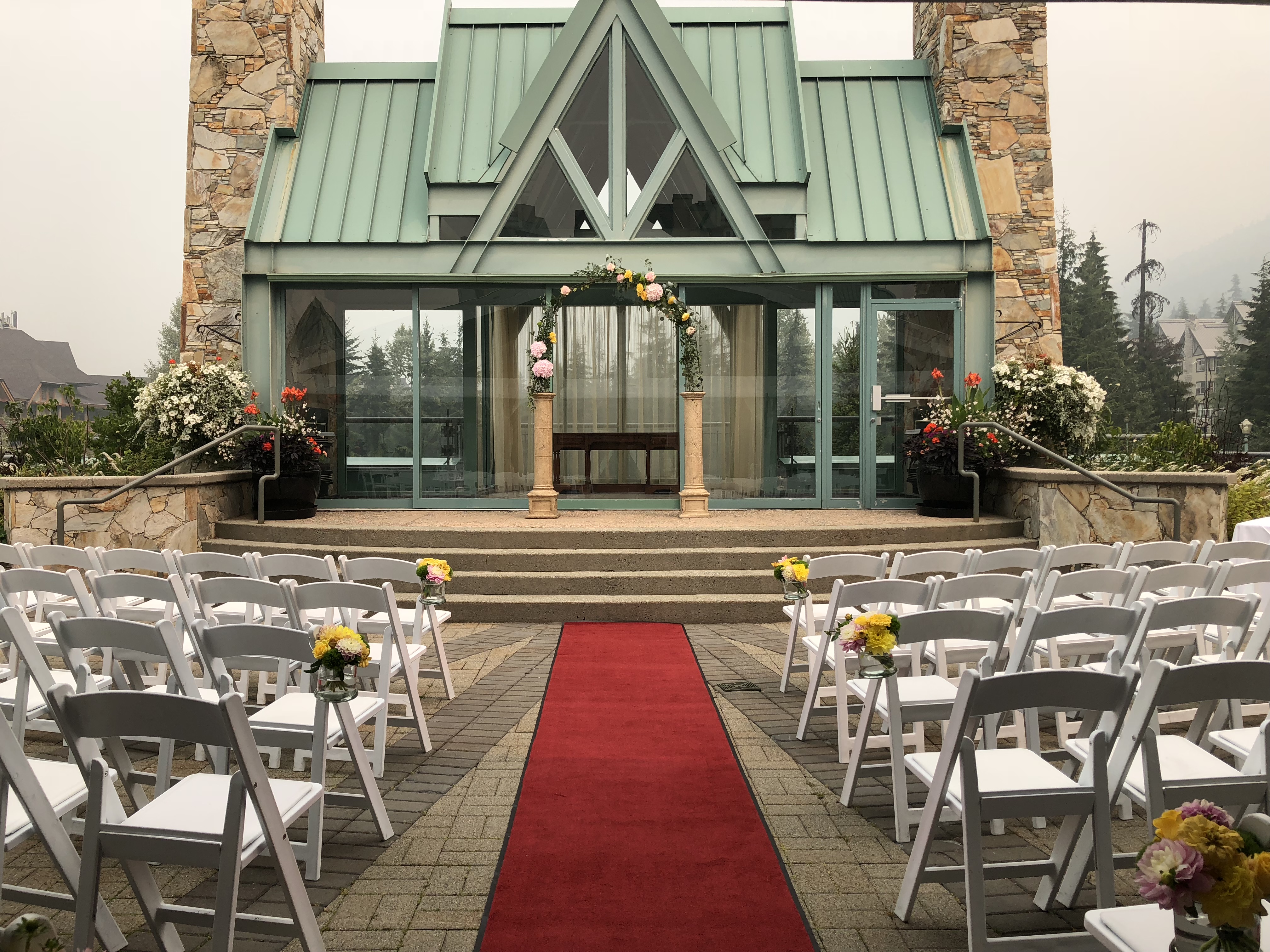 Over in Calgary, Officiant Jodi was marrying Mickellie & Charles while Officiant Jane helped Eleanor and Dave tie the knot in their backyard in Vancouver. 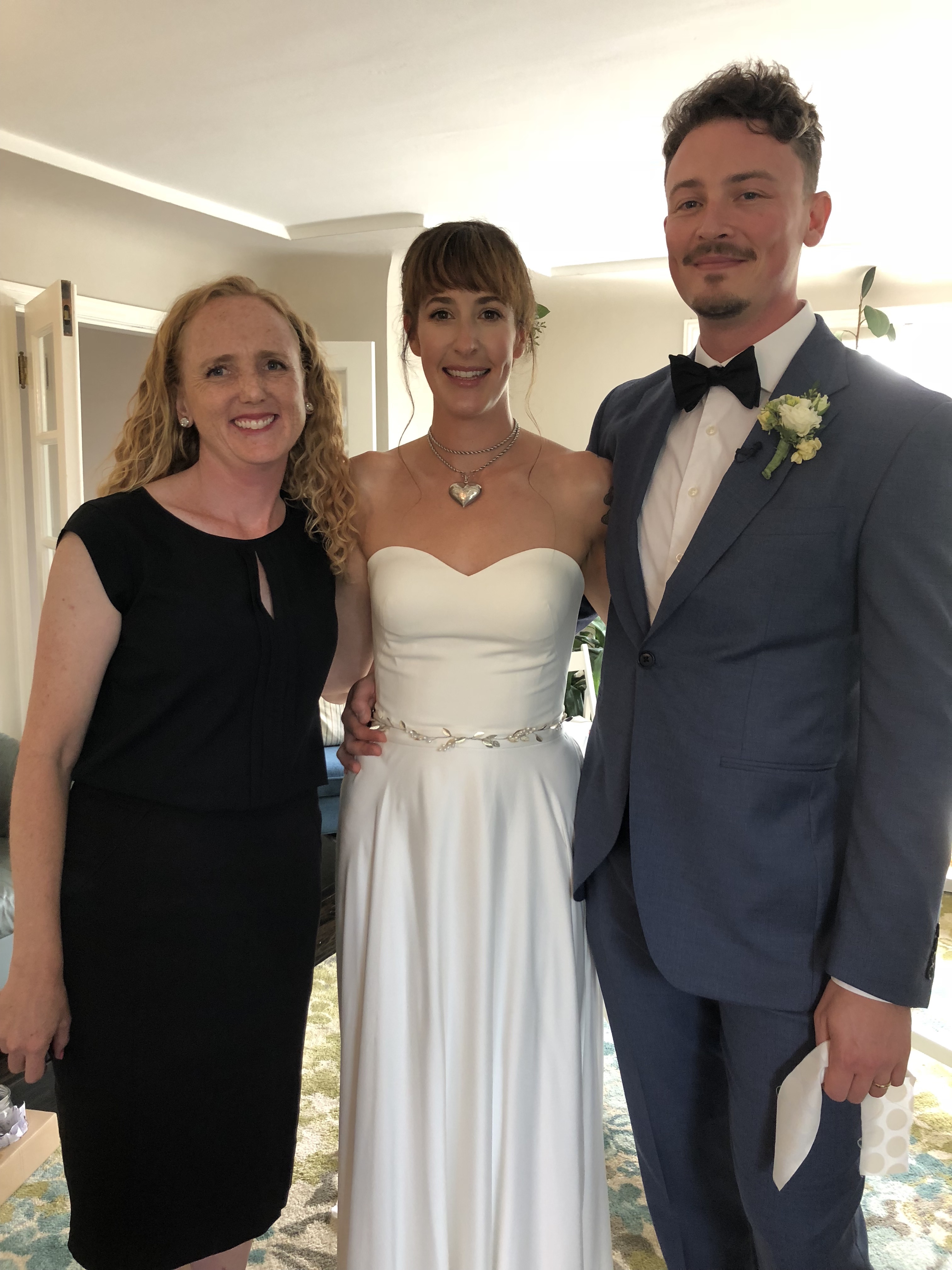 At Bear Creek Park in Surrey, Jesse & Karen said I do with Officiant Kadee. 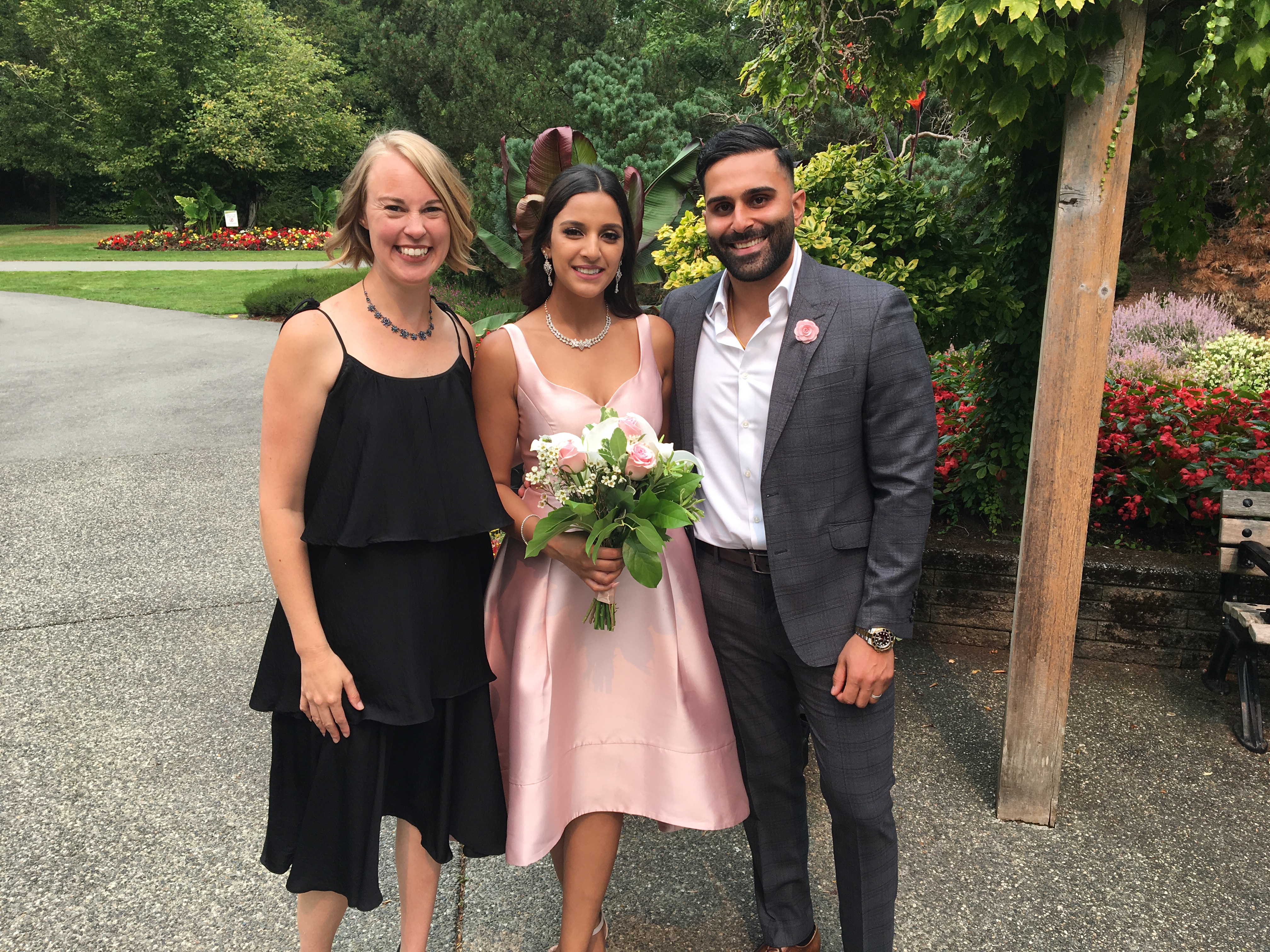 For weddings #10 and #11 we officiated at the Calgary Zoo and the Fort Langley Golf Course. Then it was time for Steph and Chris to tie the knot at Nita Lake Lodge. Check out all of the stunning details that went into their big day. 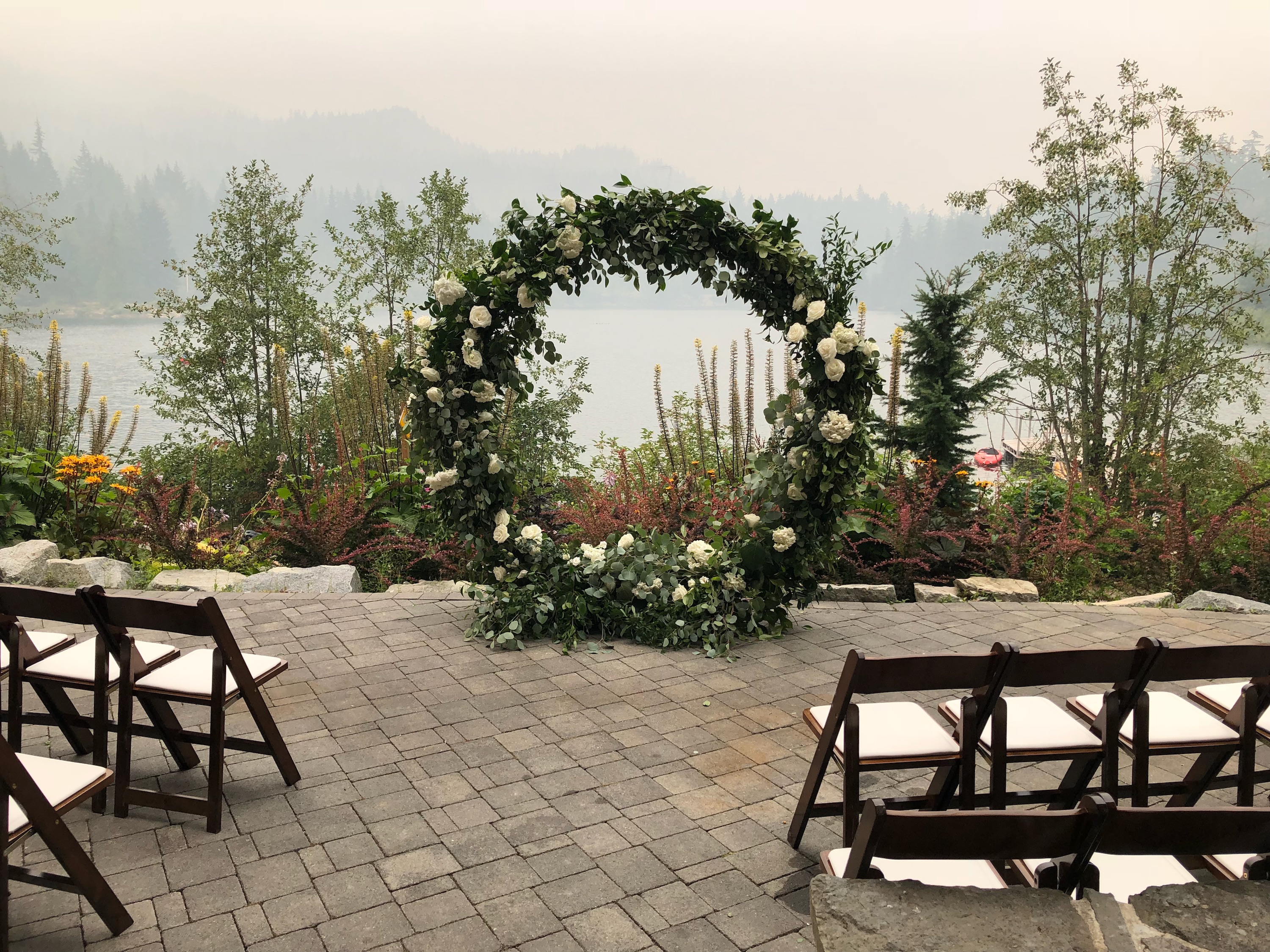 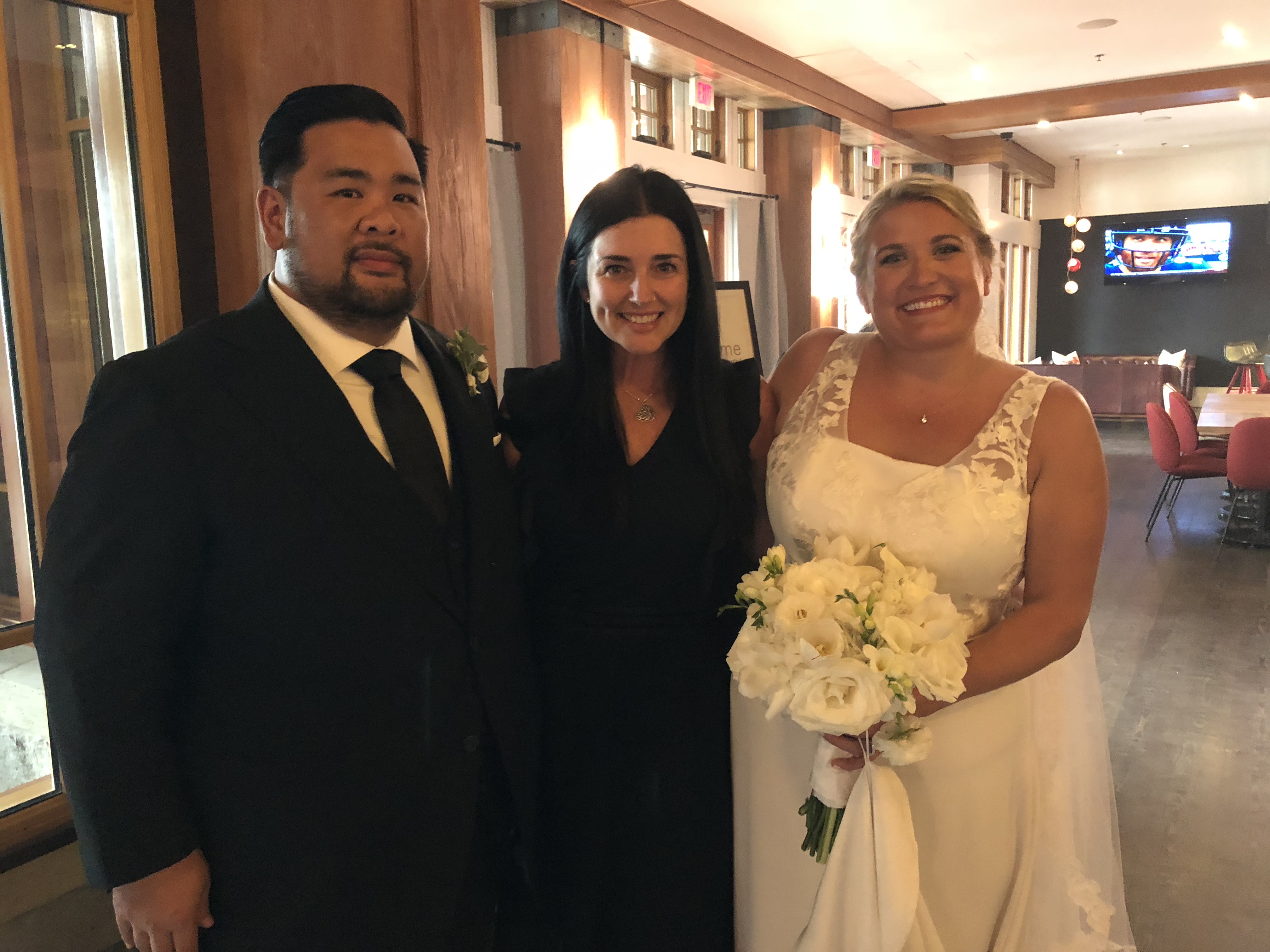 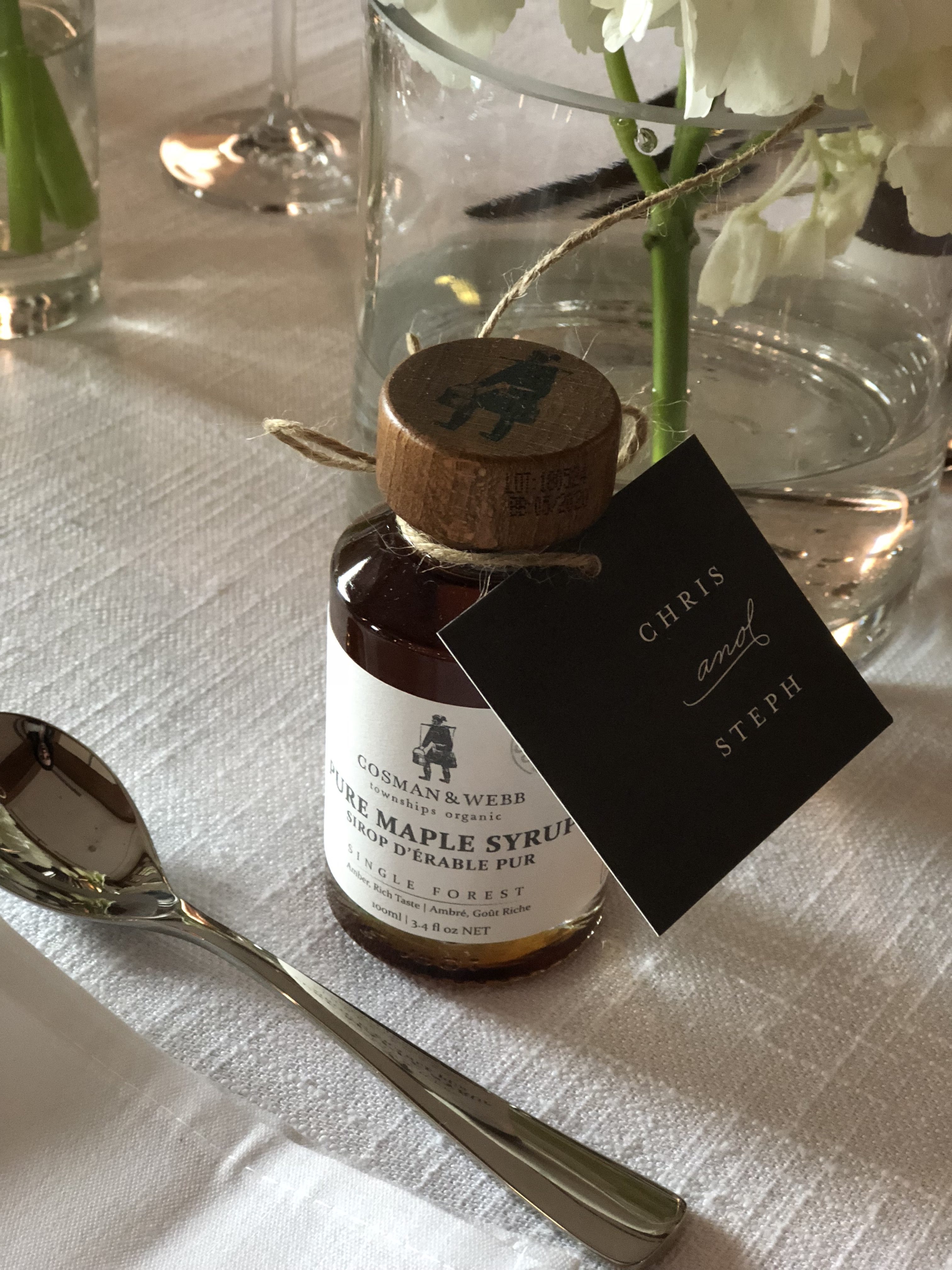 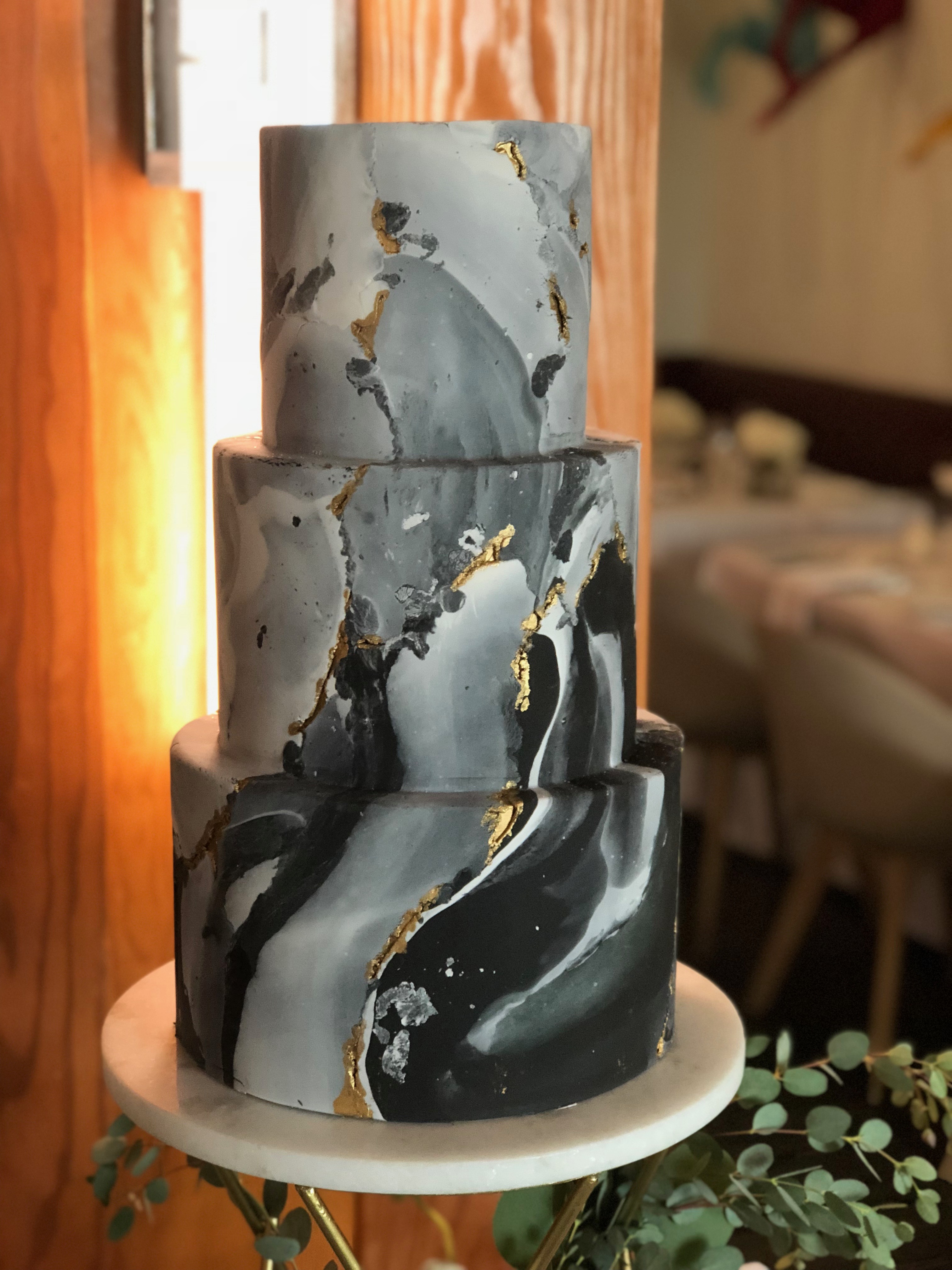 We passed the halfway point of August 18, 2018: Wedding #13 happened with Officiant Brian on Lake Cowichan. Next, Officiant Beth married Alison and Chantal in Pemberton. They had an Aboriginal dancer at their ceremony. 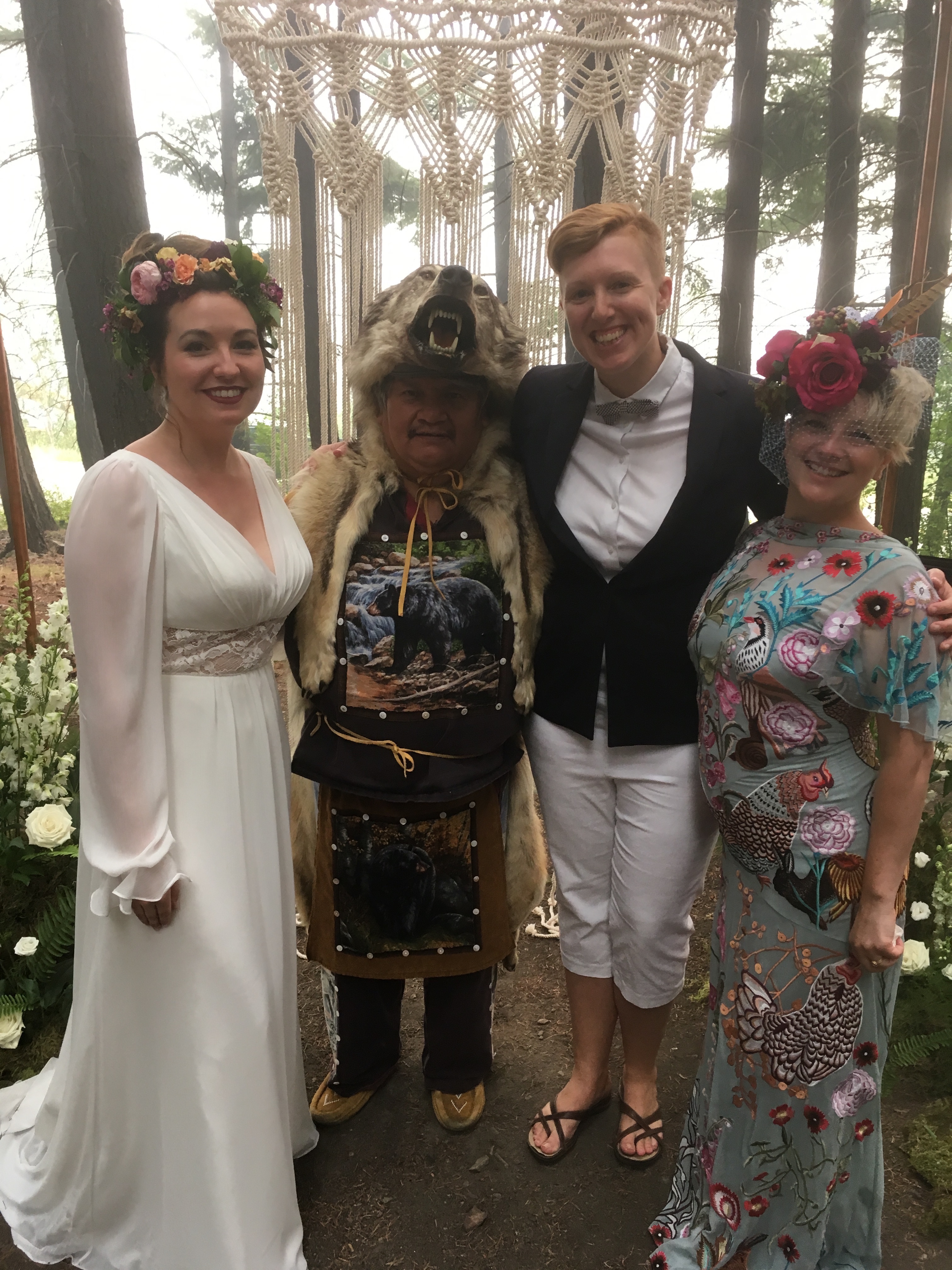 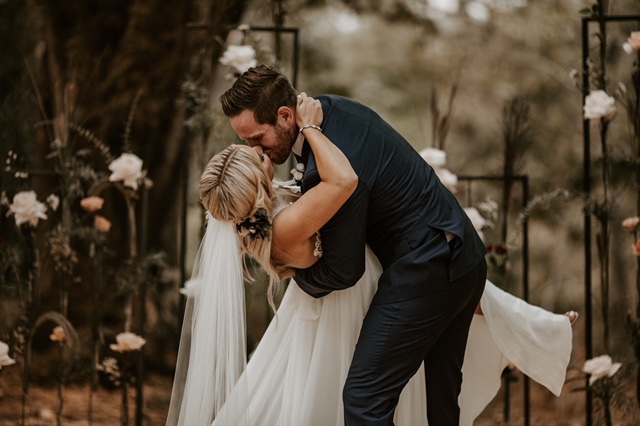 Officiant Kadee made her way to North Vancouver for the wedding of Brit and Geoff. 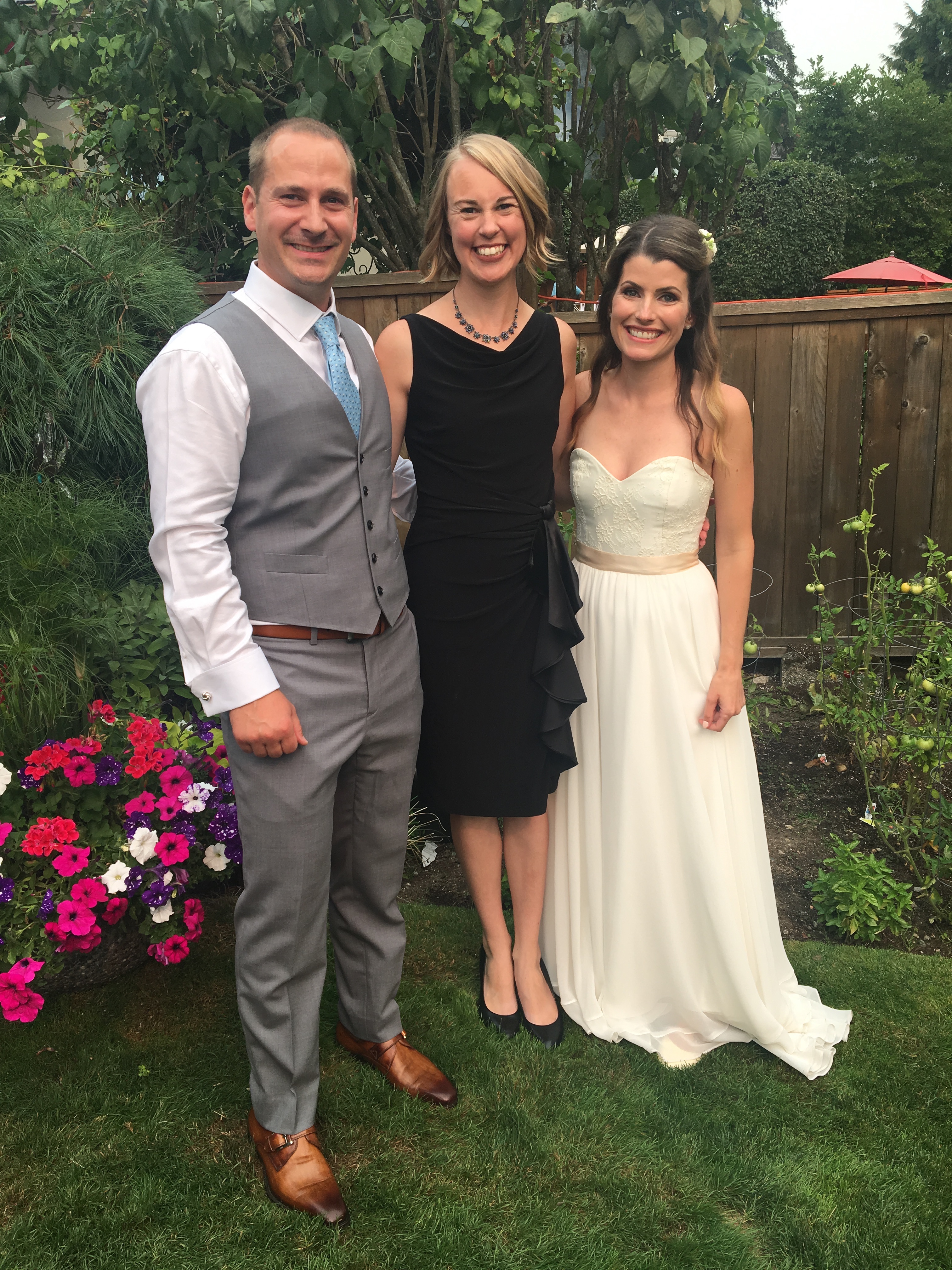 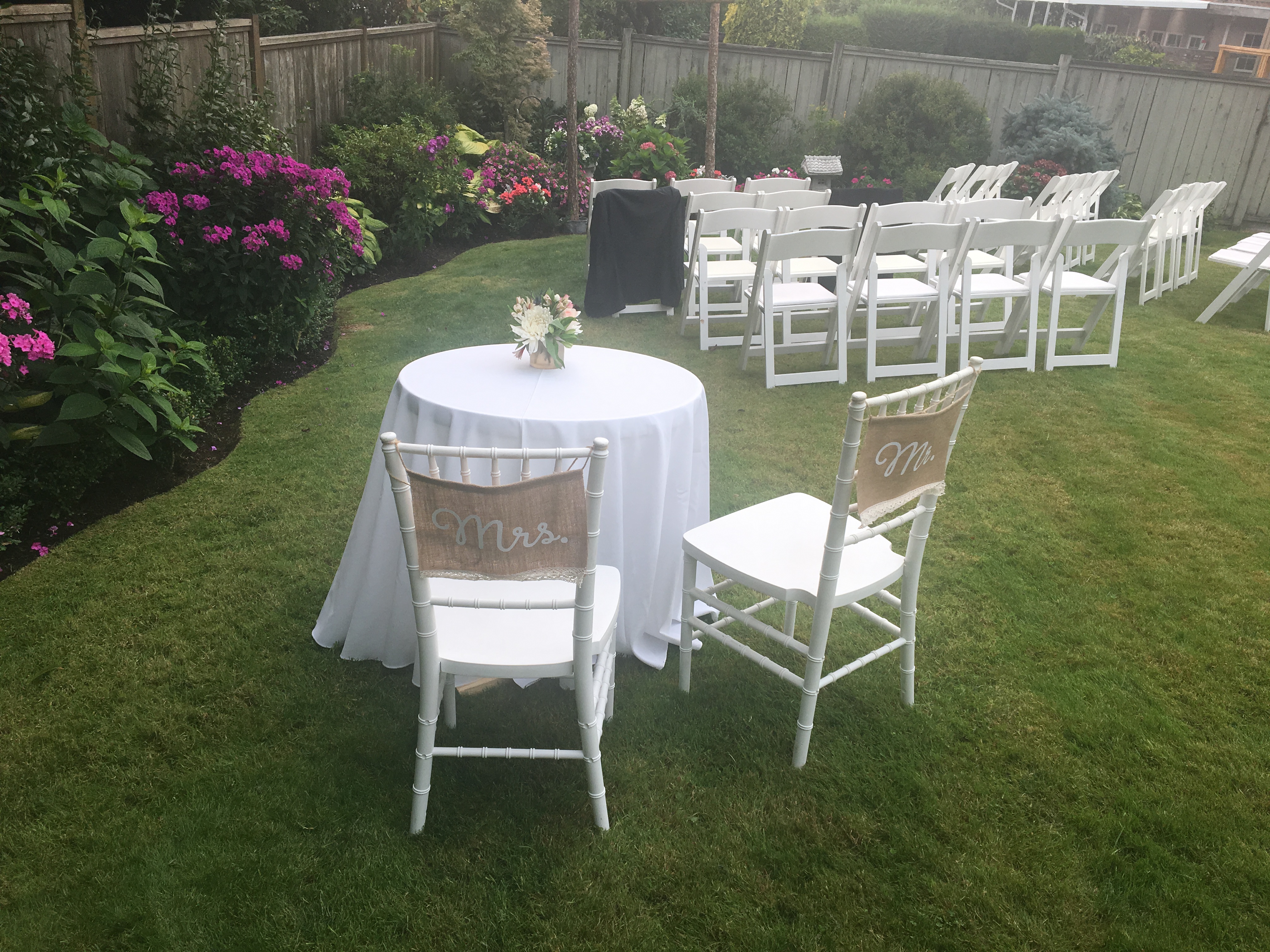 At the same time, Officiant Marilyn was busy marrying Sarah and Tyler at UBC while Officiant Peter married Tamryn & Devynn on Gambier Island. 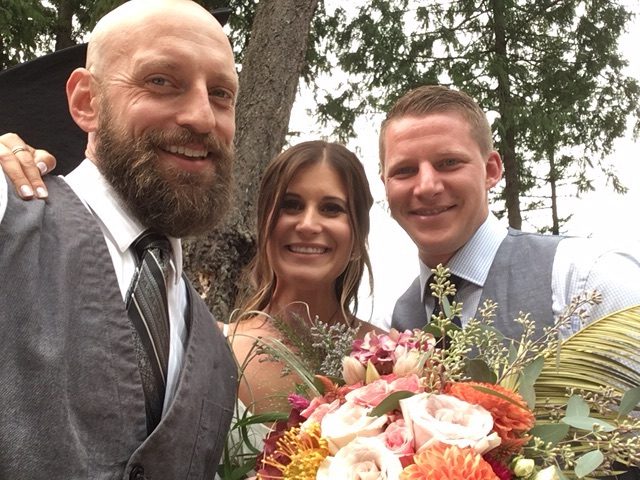 Officiant Denise helped Aliez and Jeff tie the knot at the Vancouver Maritime Museum. Downtown, Officiant Jane was getting ready for Brenda and Ronald’s wedding at the Fairmont. 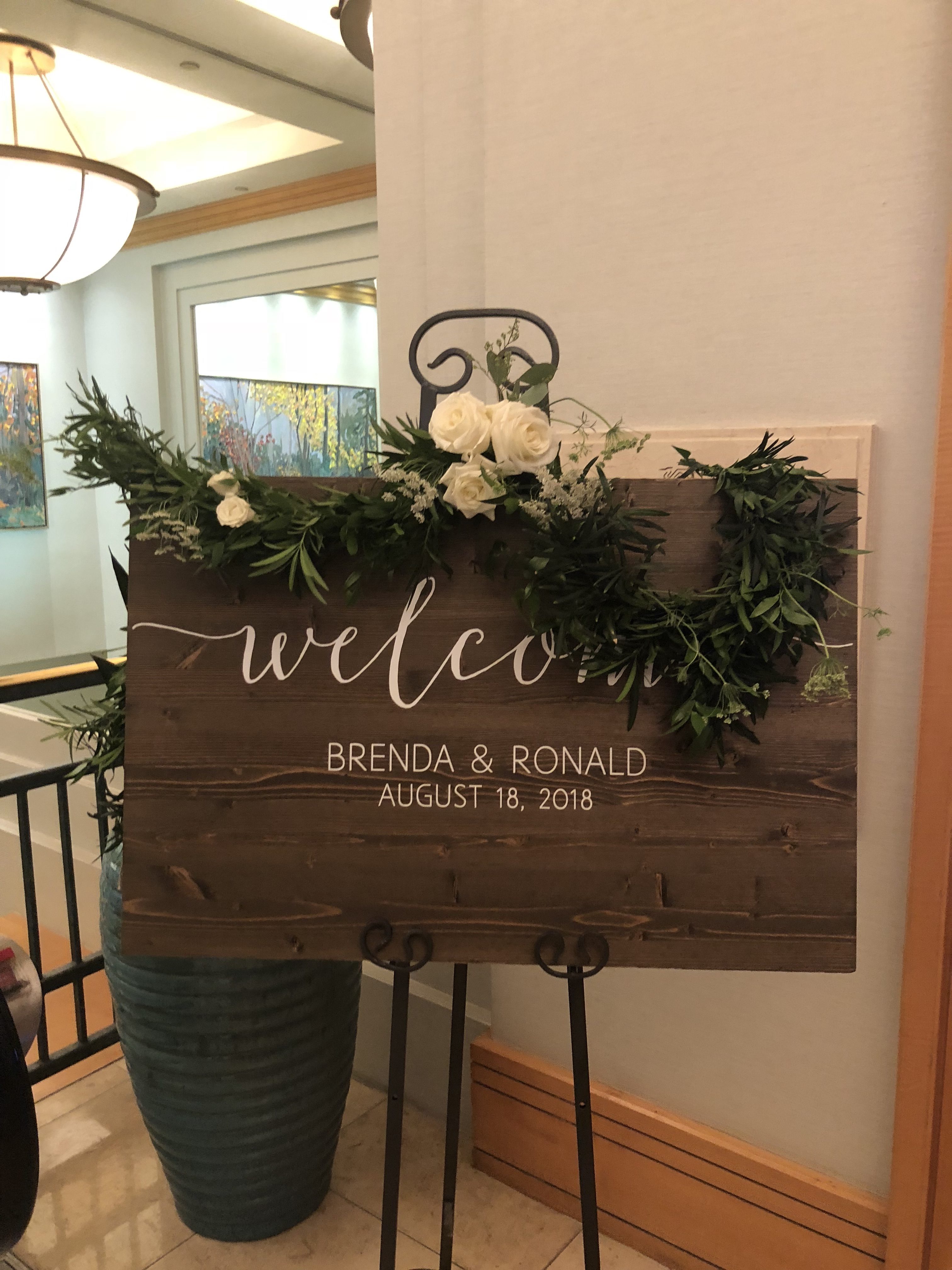 Don’t forget about Shawn! Officiant Shawn married Melissa and Frederick in a backyard ceremony in Abbotsford as our 21st wedding of the day. 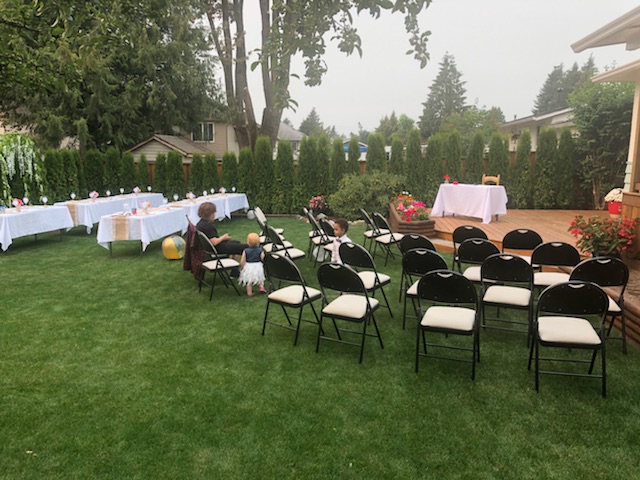 Sarah and Paul tied the knot in Whistler with Officiant Kristen. How gorgeous are those tables? 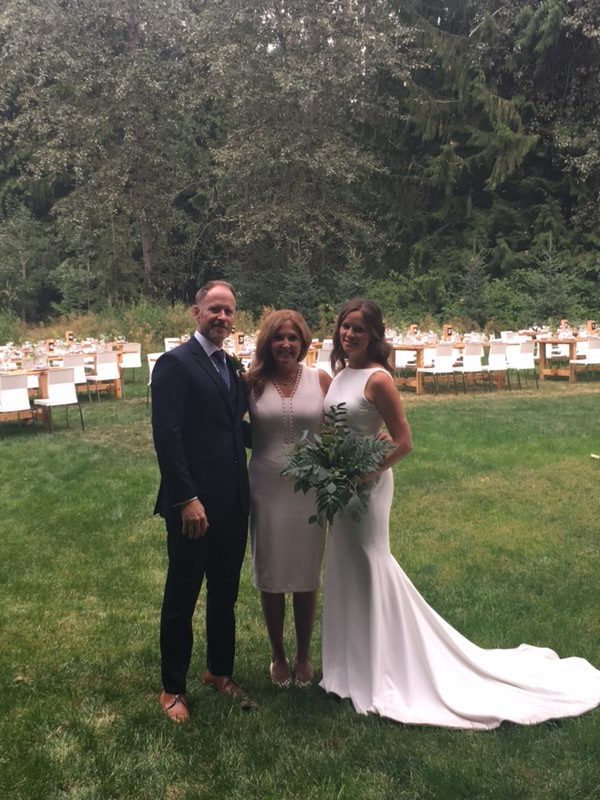 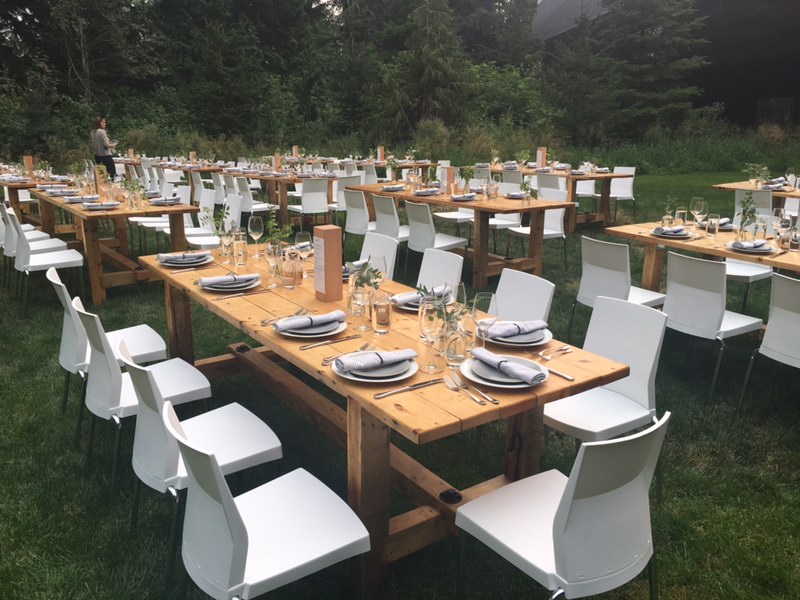 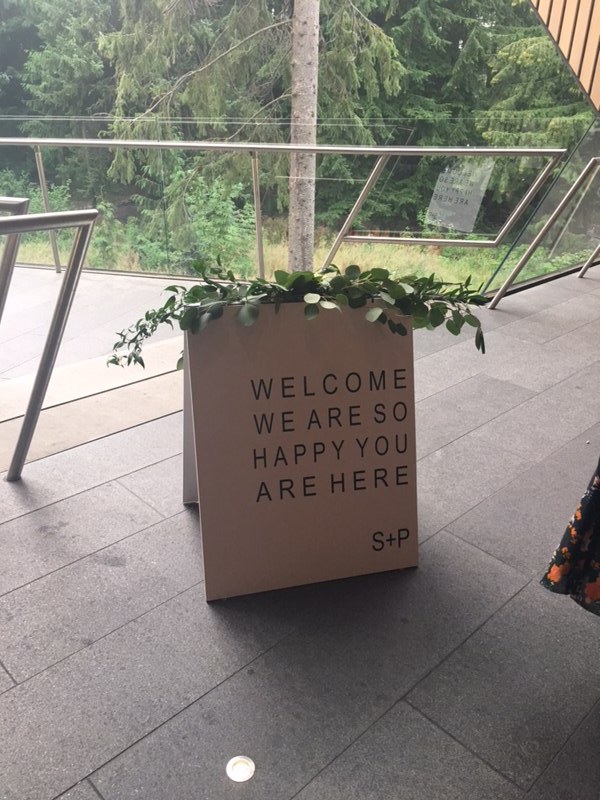 Rounding out our day, we had Jodi officiate at a restaurant in Calgary and Kadee officiate a home wedding in Port Moody for Carole and Jay. 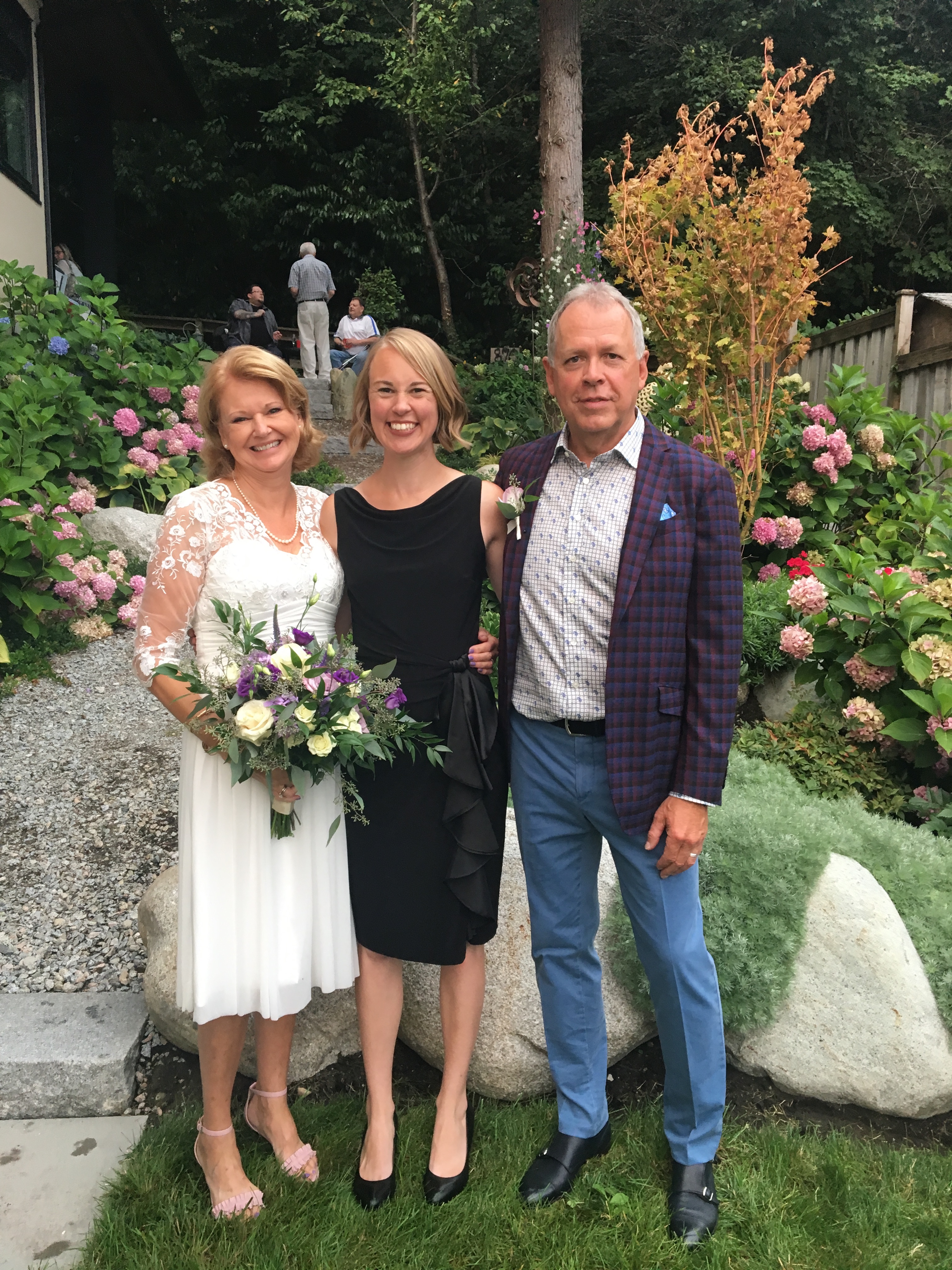 Our last wedding of August 18, 2018! We finished off #81818 with our 25th wedding: Lisa Marie and Melvern with Officiant Erika. These two got married on Grouse Mountain, did a beautiful handfasting and ring warming ceremony, and danced to a string trio. How romantic! 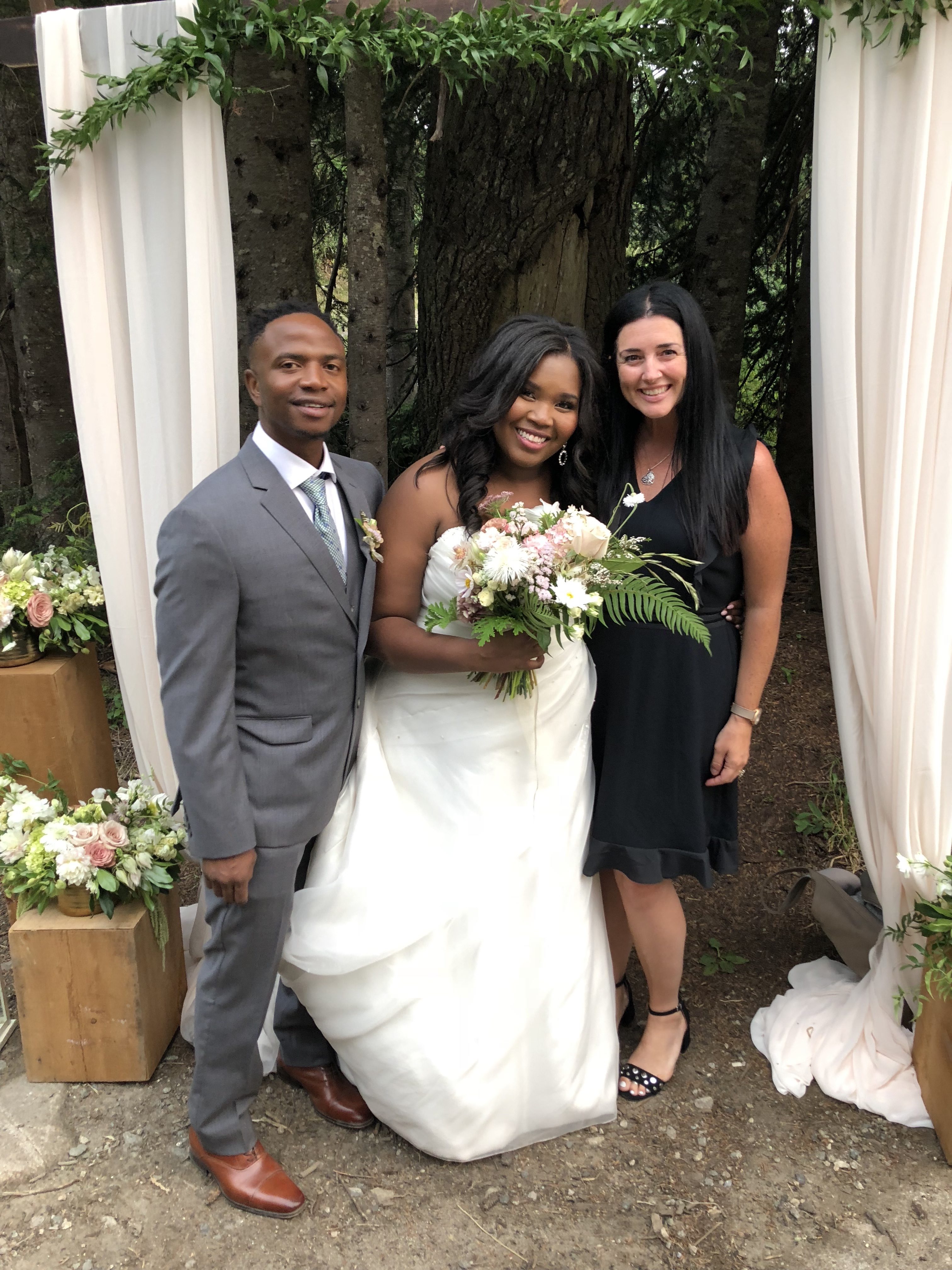 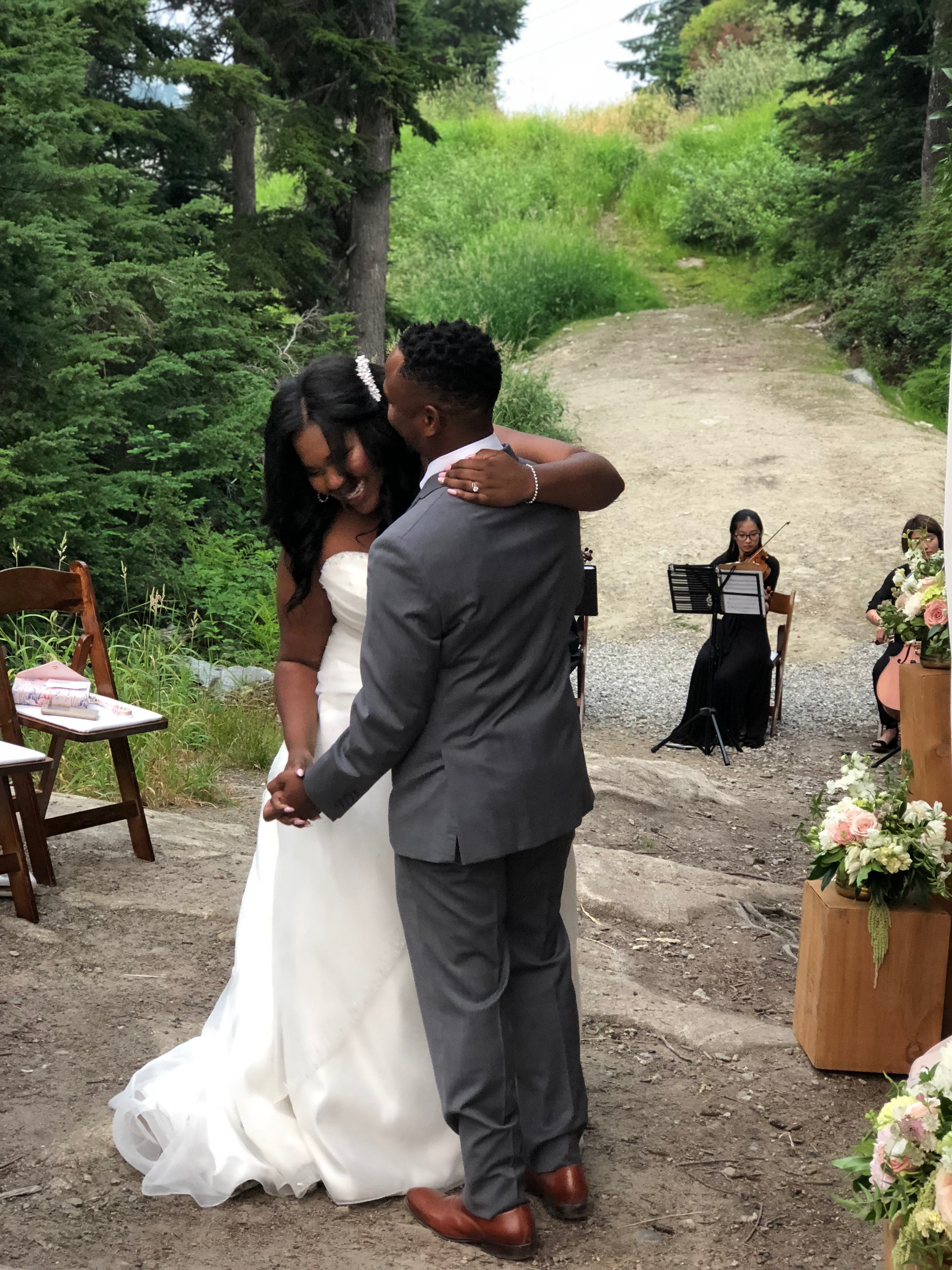 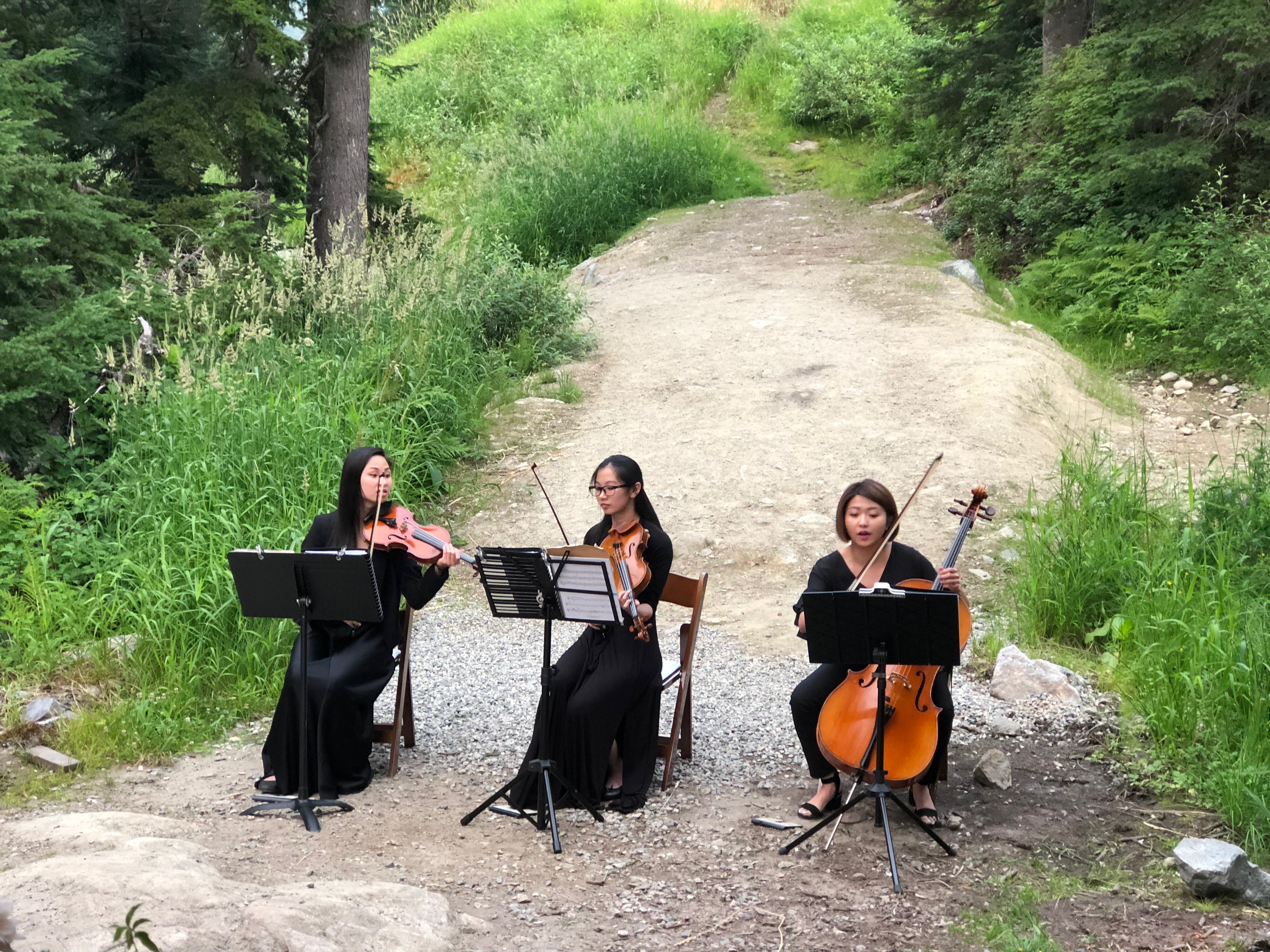 Phew, we made it! We survived August 18, 2018 – our busiest day of weddings ever! Even though it was a busy day for all of us, we wouldn’t have traded it for the world. It was such an honour to stand alongside so many couples as they exchanged their vows and became married spouses!

9 Wedding Ceremonies in 1 Day with Pop Up Chapel!

How to Choose Your Wedding Officiant

What Is a Declaration of Intent?