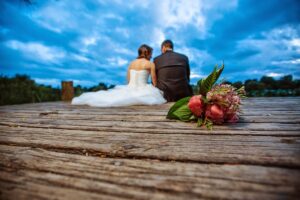 The excitement was over flowing through the phone line as I called Donovan.  I could hear the giggling of someone in the back ground who was beyond excited.  It was contagious.  My excitement for them started to build in the anticipation of what they would be accomplishing today. 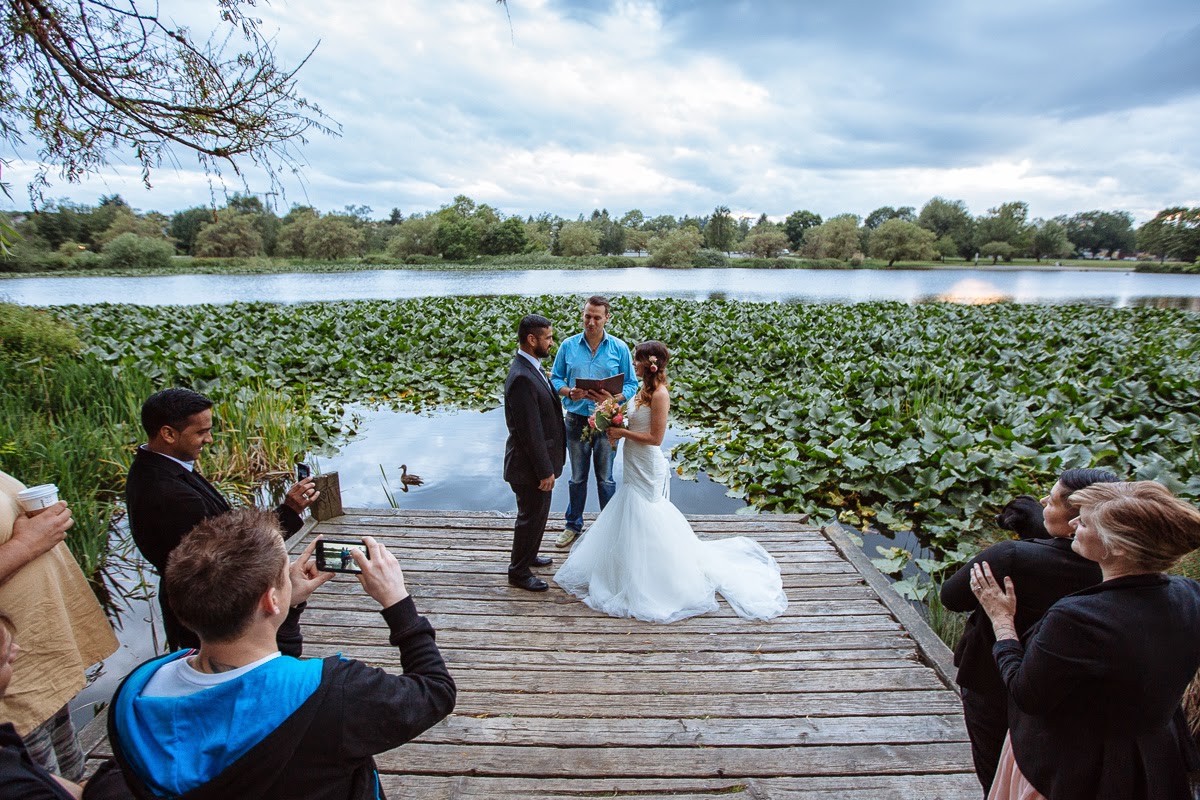 They needed, a dress, a suit, the marriage license, a dozen other things and of course, the officiant!  Things most people spend months planning….

It really was completely spur of the moment.  I talked with Donovan a few times during the day as he ran around trying to get everything done.  But not once did his excitement falter when we talked about what was needed.

Shawn was more than happy to take part in this Friday the 13th, full moon wedding, at Trout Lake in Burnaby. 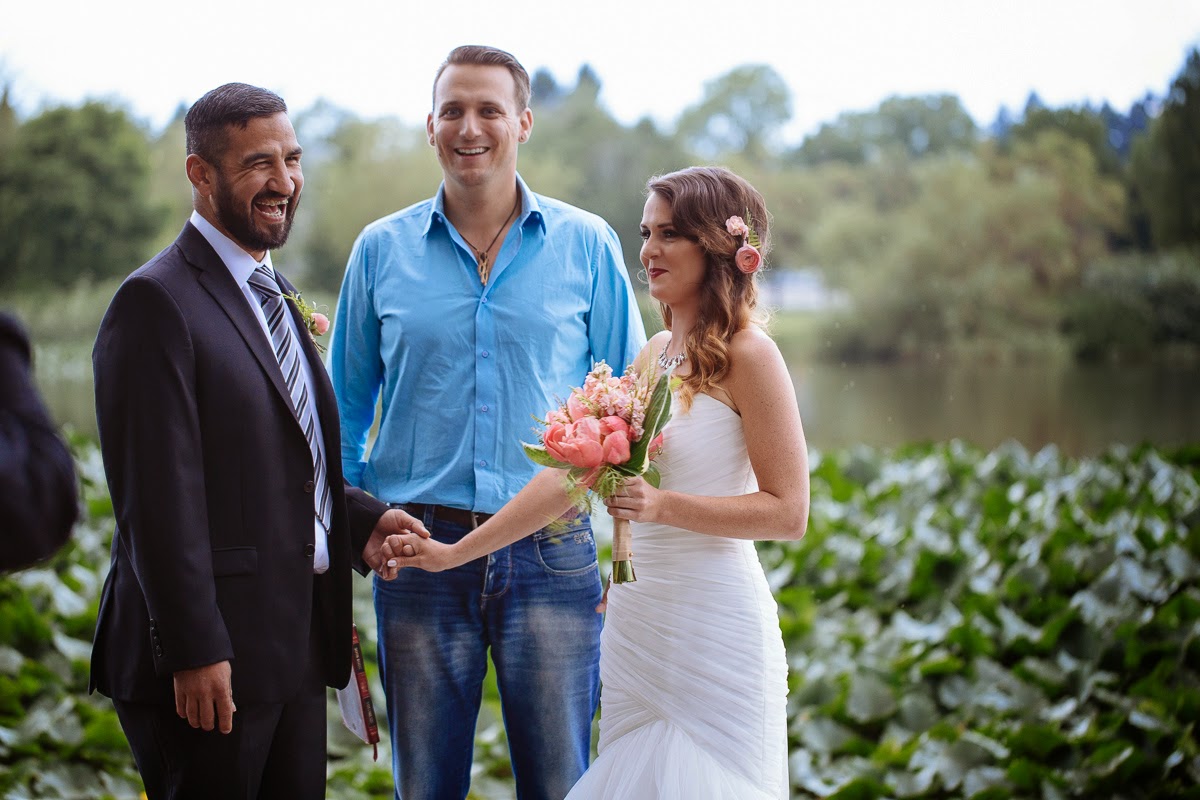 From the pictures you would never know that this wedding was planned in less than a day.  The pictures are magnificent thanks to Donovan’s friend, Darko Sikman, but what makes them fabulous are of course the Bride and Groom! 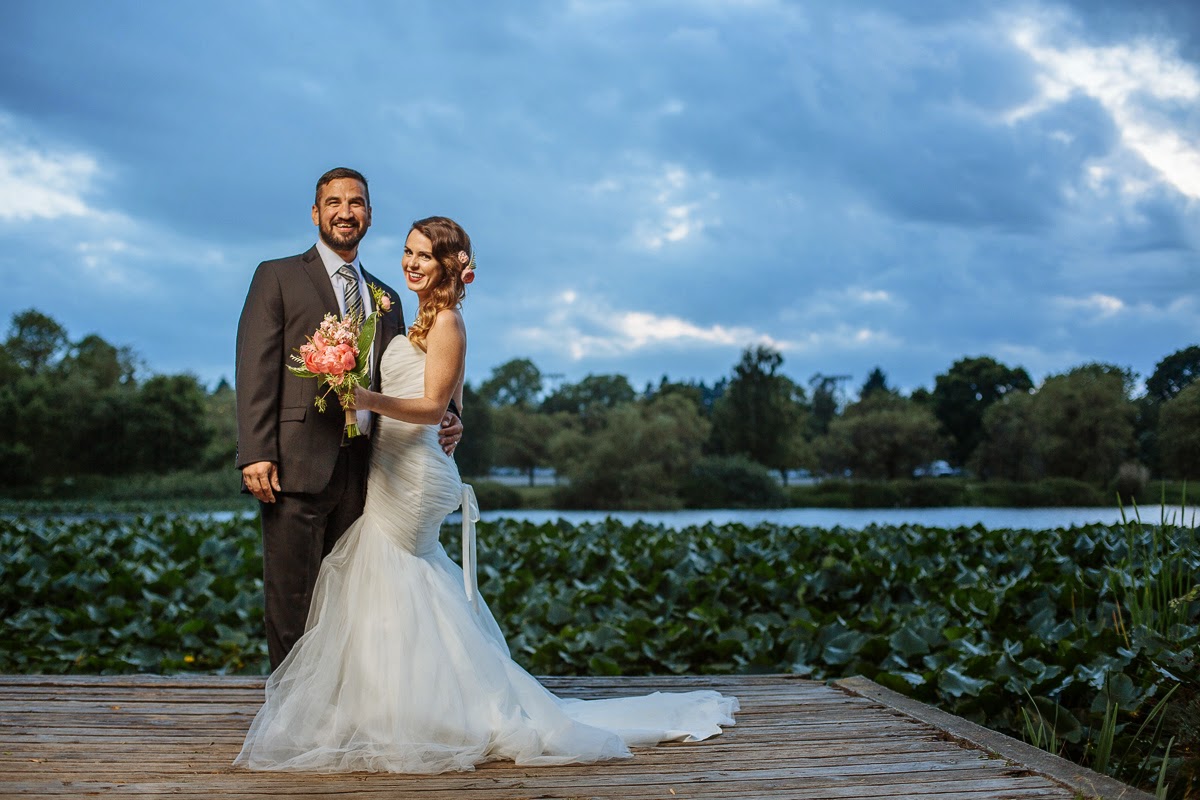 Thank you Donovan and Tracy for asking us to part of this amazing day!

All About Same-sex Weddings with Officiant Beth

The Many Faces of a Wedding Ceremony